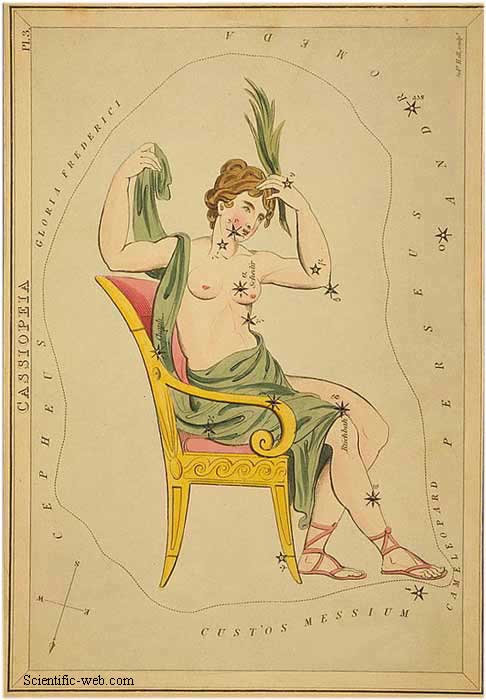 Cassiopeia, as depicted in the Urania Mirror cards

Alex Collier mentions a race which he calls the Cassiopeians. This would be an entirely insectoid sentient race that allegedly established a colony in what is now Algeria, in Northern Africa, some 600,000 years ago.

No other sources mention this race, though prehistoric artwork in the form of hybrid insect / humanoid figurines has been found. 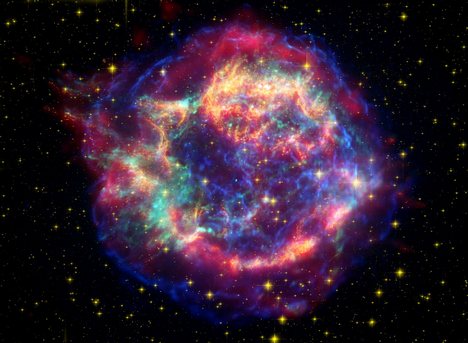