The name Zeta Reticuli is used for the Zeta star of the Reticulum Rhomboidalis constellation, which can be seen from the Southern hemisphere on Earth.
Zeta Reticuli (sometimes erroneously called Zeta Reticulum) actually consists of two stars that form a so-called 'distant binary' which implies that they are far enough from each other to each have their own planets. Zeta Reticuli lies approx. 37 LY away from Earth. 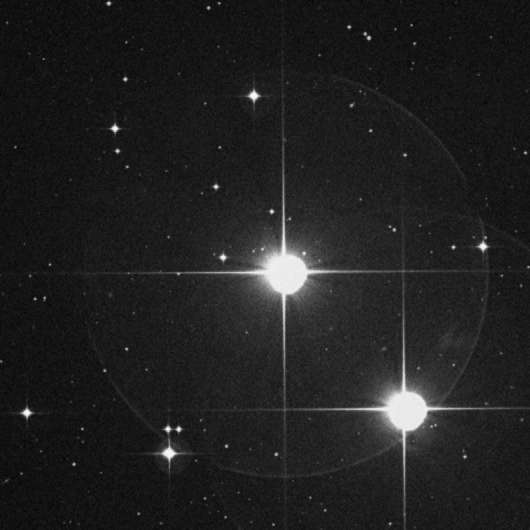 Its inhabitants are called the Zetas, and they are supposed to be largely responsible for the abduction phenomenon. For more information on the Zetas, see: Zetas.

From November 2005 onwards, information was leaked on the Internet about a planet, called Serpo, in the Zeta Reticulum system. In the documentation, its inhabitants are refered to as EBEN. See 'Serpo' for more information.